Are you a Dallas guru? Be heard and share your experiences by becoming an 214area.com Contributor. Learn More!

Are you a local in the Dallas area? Join your community and Get Connected with others in your area. Join FREE! 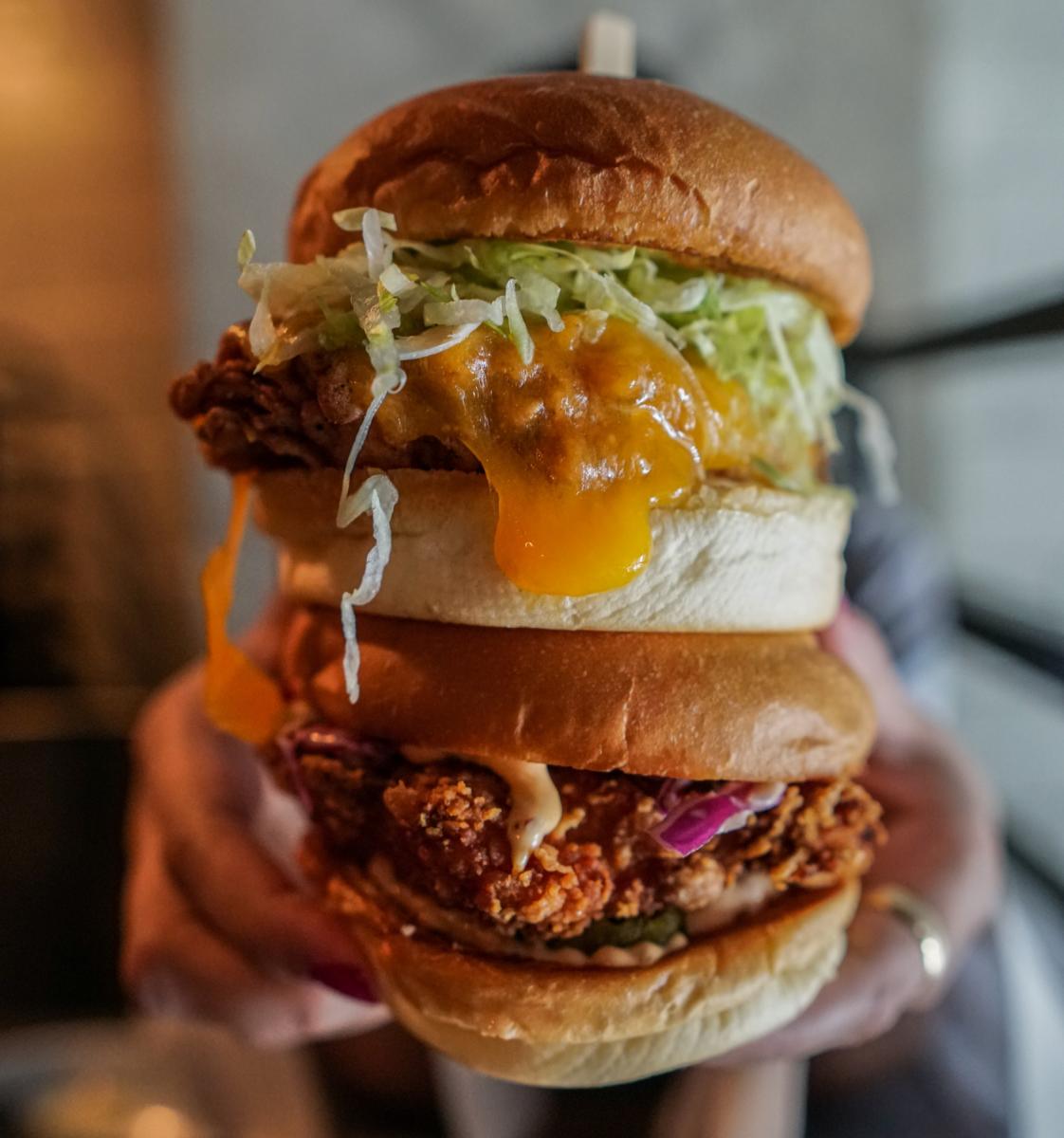 If you’re looking for a place with eclectic dining, then Dallas is for you. This Texas city is known for its number of restaurants. In fact, Dallas has the most restaurants per capita than just about any city its size. From Italian restaurants in Dallas to Middle Eastern specialties and everything in between, Dallas is known for having some of the best restaurants in the state of Texas – and maybe even in all of America.

Some of the most popular cuisine in Dallas is found in barbecue restaurants. Restaurateurs in this city have raised the act of preparing barbeque to art. Some say there’s no better barbecue cuisine to be found anywhere. One of the most popular and well-known barbeque eateries in Dallas is Sonny Bryan’s Smokehouse. You’ll find Sonny Bryan’s in the West End and other locations throughout the city.

For a superb steak dinner – so superb that they’ve earned several awards – check out Bob's Steak & Chop House. Bob’s serves only the best USDA prime beef, wet-aged to perfection and served with impeccable sides. This is a carnivore feast at its finest. Visit them in Uptown Dallas and other locations.

Also in Uptown Dallas is Fearing's Restaurant. Located inside the Ritz-Carlton Dallas hotel, Fearing's Restaurant is a premier dining experience. Fearing’s is famous for its inventive menu that fuses diverse cuisines like Tex-Mex and Asian all under one roof. With four distinctively-different dining rooms, Fearing’s offers something for every diner.

Downtown Dallas is a great place for authentic Mexican food in Downtown Dallas. Atmosphere and flavorful foods combine to make these eateries among the best in the city. Many Mexican cafes offer music and floor space for dancing, so come ready to party!

Adventurous diners flock to the Arts District to find everything from Tex-Mex to Asian flair. Even the Dallas Museum of Art offers several great meal alternatives in this vibrant and eclectic area of town.

Dallas also features the most shopping centers per capita in the state of Texas. Between meals, make sure to indulge in some shopping at exclusive boutiques and the massive malls in every neighborhood.