Are you a Dallas guru? Be heard and share your experiences by becoming an 214area.com Contributor.Learn More!

Are you a local in the Dallas area? Join your community and Get Connected with others in your area.Join FREE! 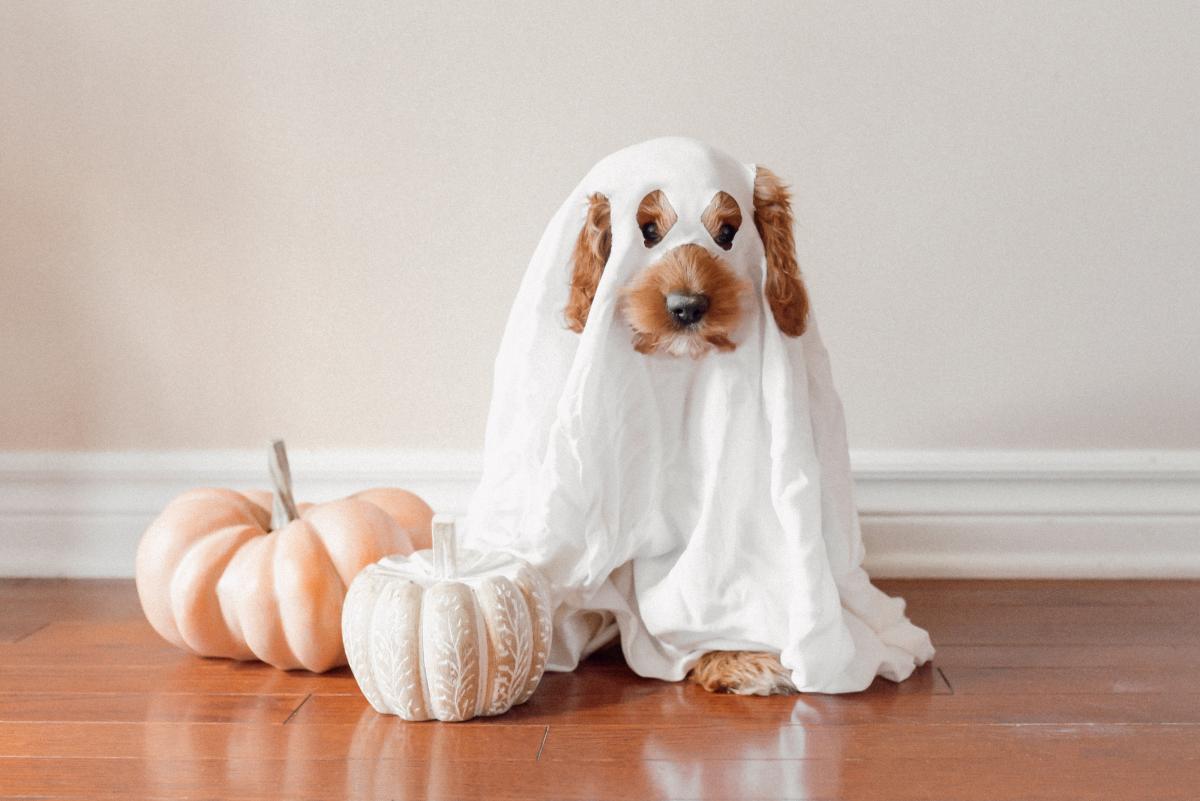 Halloween is more than just a single day celebration but an entire season filled with tricks and treats, spooky costumes, and eerie ghost tours in Dallas. Aside from the usual Halloween celebrations, Dallas has some of the most spooktacular Costume Contests that you, your family, and even your dogs can enjoy.

Come check out these Dallas Costume Contests and make the most of them!

Wear your favorite and most unique costume and join a spooktacular Halloween costume contest at CANVAS Dallas Hotel's rooftop bar for a chance to win $300 cash prize.

Get your furbaby's ready for a dog Halloween costume contest this year in Dallas at CUTX Ross Branch. Don't miss out on this fun day for you and your dog!

Swimming with Sharks Entertainment presents the Dark Comedy and Metal Halloween Show in Dallas! It also includes a Costume Contest, Beer Pong, and other shenanigans, including a Late Night Dance Party at the End of the Show.

Come join in Dallas for treats, games, and a costume contest! There will be several prizes given out for winners of the costume contest and raffle drawings.

Come join an awesome party in Dallas for a creepy time with live music from zombies, a creepy scavenger hunt, and a chance to win $100 during our costume contest in Frisco Rail Yard.

Boos or Booze? The Hottest Halloween Bar Crawls in Dallas

Where to See Fireworks for New Year's Eve in Dallas